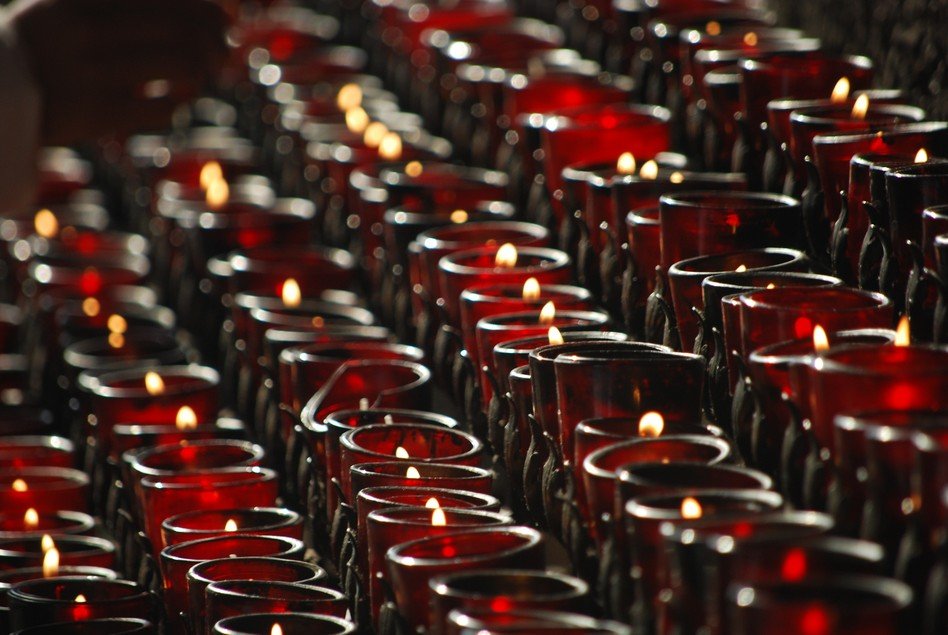 In the spirit of universal consciousness and uplifting the truths found in all religions, the Eight Fold Path is a guide to how one should strive to live. It is a way of life on the road to Truth.  The Eight Fold path is both a step-by-step process and also a simultaneous development of our being all at once. The first five steps are the preliminaries of Yoga and build the foundation for spiritual life. They are concerned with the body and the brain. The last three, which would not be possible without the previous steps, are concerned with reconditioning the mind, preparing the whole being for the Divine Union. The Indian sage Patanjali in his epic Yoga Sutras describes the Eight Fold path.

Yama is action with moral principle. There are five Yamas:

Niyama is internal discipline and responsibility. There are five Niyamas:

Asana is perfection and mastery of the body, which frees the body and mind from tension and restlessness allowing for undisturbed meditation on the Divine.  This could be yoga for instance.

Pranayama is the mastery of breath or Prana.  Prana is the life force or energy that exists everywhere and flows through each of us.

Pratyahara is directing awareness inwards.  It is a withdrawal from the material senses.

Dharana involves teaching the mind to focus on one point or image.  It is concentration that allows one to rise above the seemingly endless flurry of thoughts.

Dhyana is perfecting meditation without objective; it is only with the purpose to create a heightened awareness of oneness with the universe.

Samadhi or absolute bliss or pure contemplation, in which you and the universe are one. Those who have achieved samadhi are enlightened.  This is the God-union and the goal of the Eight-Fold path, truly the achievement of success.